Welcome to to the world of bizarre beetles called Hollow Knight! This is perhaps one of the most atmospheric games of the past years – creepy, touching and fascinating. Beautiful locations, detailed and stylish, ambient soundtrack and attention to nuances really make you feel part of the world. It happens like this: you’re walking down a mine and see a charming female beetle that strikes the stone with a pickaxe mumbling a merry song. Then you realize she is singing about her parents, sisters and then herself being buried. And your hair slowly stand on end.

In general, what can be more disgusting than insects? However, all characters in Hollow Knight are surprisingly charismatic and interesting. And they’re voice with a funny invented language. With a special skill, you can read their thoughts and that will fill the picture of what’s happening with additional details. The lore is very fragmented, it is revealed in half clues. And without paying due attention to what’s going on around, you just won’t understand the meaning of the world and the tragedy of your little hero. Besides, the game has several endings – a good reason to play it yet one more time! Hollow Knight is waiting for you and so are its adventures and mysteries! 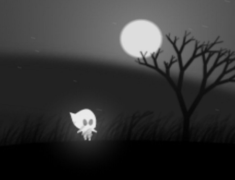 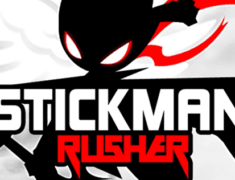